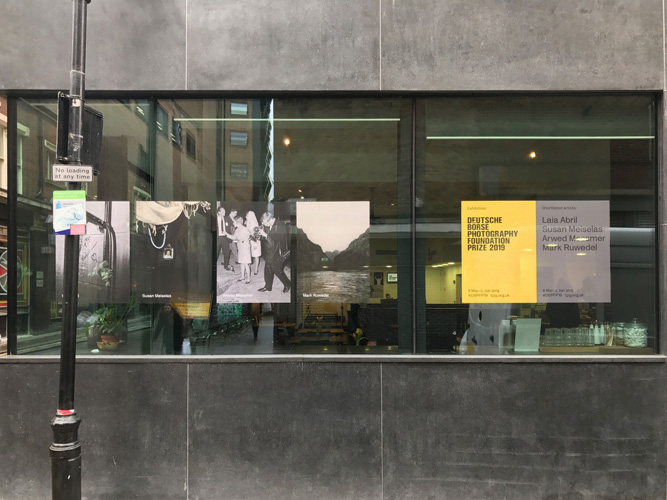 Harrowing and haunting | The Guardian
review 11.03.19
His work – as researcher rather than photographer – shows us what the West German state saw and how it recorded its own actions: the brutal policing and suppression of protest, the examination of evidence, recordings of suicide and circumstance, glimpses of the private lives of the RAF, before their capture and later in prison. It also reminds us of a world before total digital surveillance. Messmer’s is the strongest, in terms of its thoroughness and historical importance, and its display.  Read more